See How it All Began

In case you didn’t know, we are still a small family owned and operated business.  We do have a small team of associates that have come on-board, and we try hard to make them feel like family too!  I’ll start by explaining a briefly about how Applause even started.  It actually began in 1993 with John and his Father, Tom.  They attended a wedding with what they say was a “less than stellar” DJ and Tom looked across the table to John and said, “I bet we could do this….”  John liked the idea and Tom got to work building the first DJ set up.  Now there are a lot more details to follow, but that’s where it all began.  Just a father and son willing to work together to build something from the ground up.  But when did Amanda come into the picture?  Here’s a picture from November 1994, just about 6 weeks after John and Amanda started dating! 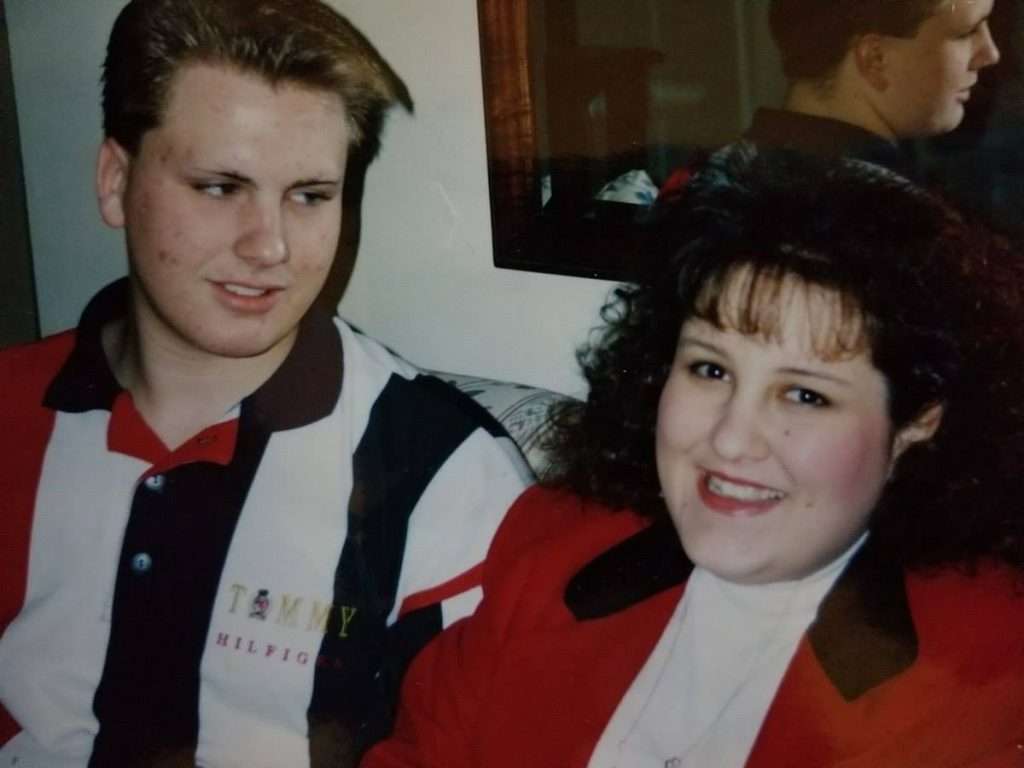 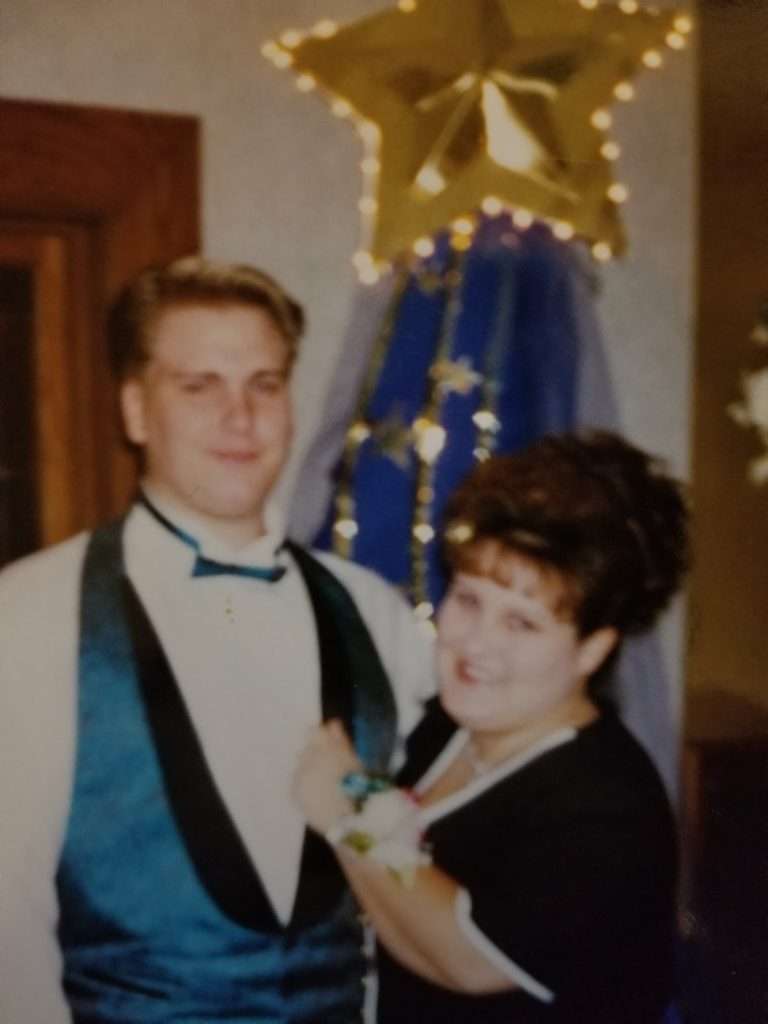 Some would call it fate, or destiny.  We believe it was truly God’s blessing that John and Amanda met in 1994, just after High School graduation. After just a few dates she was invited to her first DJ gig – a wedding in our hometown, Arnold MO.  She thought the whole thing was quite interesting and was amazed at John’s talent.  In a short time, it was obvious to anyone near them that they were desperately in love.  Amanda looked as she was around to stay. She was asked if she would like to try out the position of “DJ Assistant”.  This was a job title previously held by John’s older sister who was more than ready to hand it off to someone else LOL What exactly was the job of DJ Assistant?  Firstly, she had to meet the wedding party when they arrived to the venue, greet them, and begin to line them up for the Grand Entry, making sure they were in the exact order as listed on the DJ script.  After the formalities, she would attend to the head table making sure they had their toast poured and then give the microphone and instruction on how to hold it, etc. to the toast givers.  Later, when dancing started, it was her job to pull CD’s for whatever song John said would be coming up and put away CD’s that he was finished with.  YES – CD’S!!  Can you believe she is that old?  Me either.

​So, when did videography begin?  It honestly was Tom’s idea.   He was interested in video and thought that wedding receptions were a great product to offer to our clients.  Which, by the way were not Applause clients back then…because we used to be called Audio Image (check out the cool sign in these photos!).  The video of the reception was included in every DJ booking.  These videos were not digital, so all the editing was quite different.  They also had to shoot with just one camera and the idea was to do as much “in-camera” editing as possible.  This meant being very deliberate with your shots.  Eventually Tom trained both John and Amanda on shooting Video and they continued this for several years before John jumped into the digital editing world.  This is when we finally began selling videography for both the Ceremony and Reception. 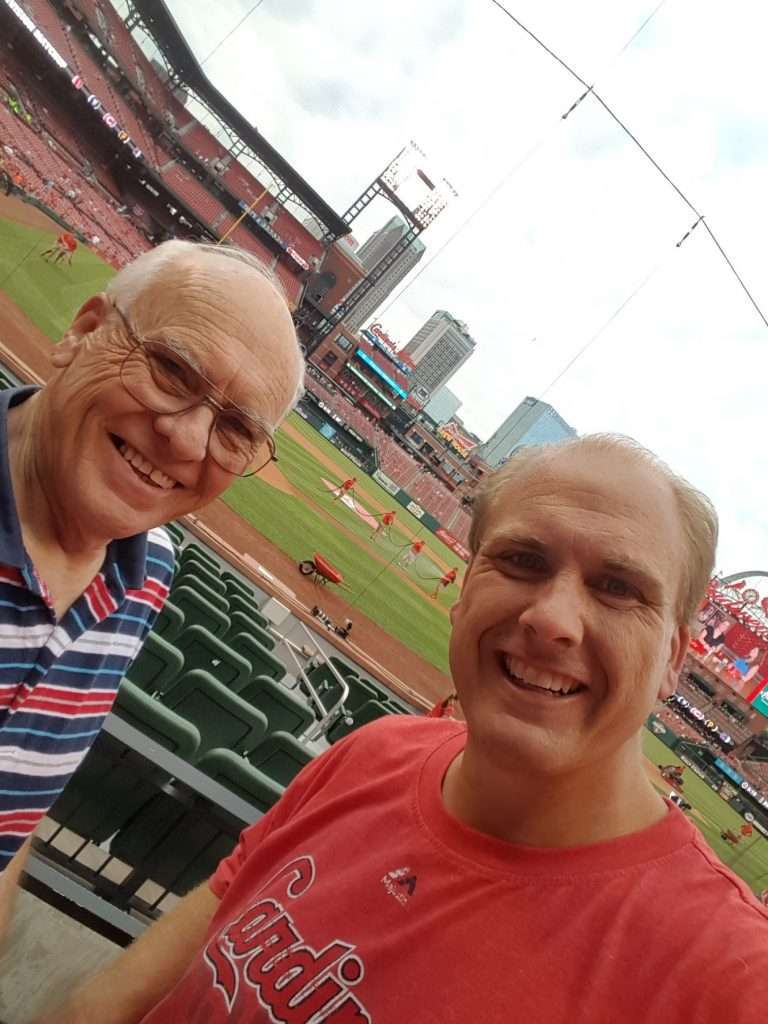 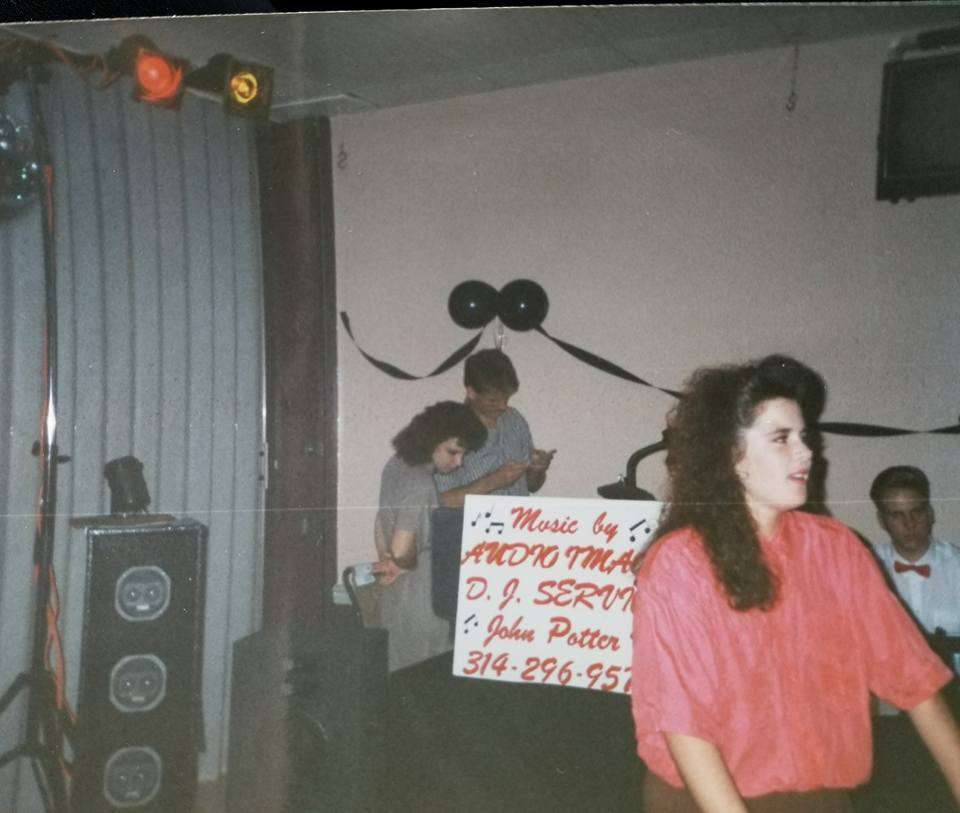 You may not have known that we used to be called something different. Back in the day we were called Audio Image DJ. But with the addition of Videography, and honestly, the fact that Audio Image can be a bit of a tongue twister, we decided a new name was in order.  Also, it was around this time that Tom decided to retire from being a wedding “front man”.  His new role would be as our Equipment Manager and overall support system (love you, Tom).  Applause Productions is still the official registered name of the business but since Weddings have always been our specialty (plus SEO likes keywords) we went with Applause Weddings for a lot of our branding.  Either way, most people just refer to us as “Applause” and honestly, we’re cool with that!

​So, through the years things have continued to grow and change.  John and Amanda have 2 daughters, Abby who currently works for Applause, and Emma who is just getting started with helping at weddings,  (that girl can carry equipment as well as some of the DJs!)

From the time we began all the way through until today we have never stopped learning, changing, and growing.  We’ve spent years working weekends and being a “wedding warrior” is definitely a different lifestyle, but one that we have embraced as a whole family. 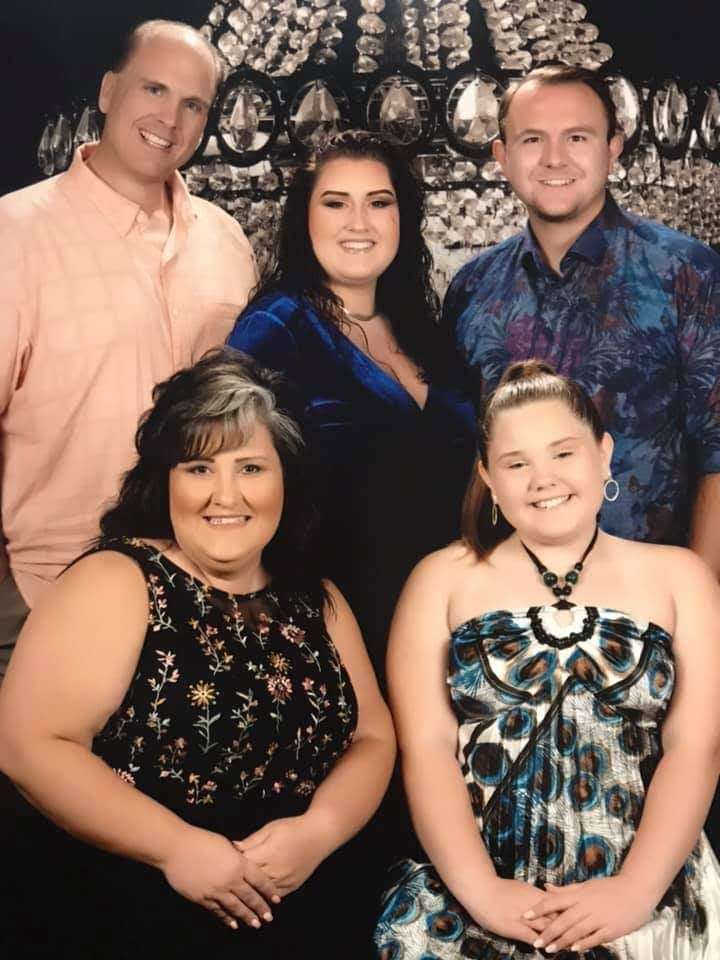 The page you requested could not be found. Try refining your search, or use the navigation above to locate the post.

I HAVE QUESTIONS
Social media & sharing icons powered by UltimatelySocial